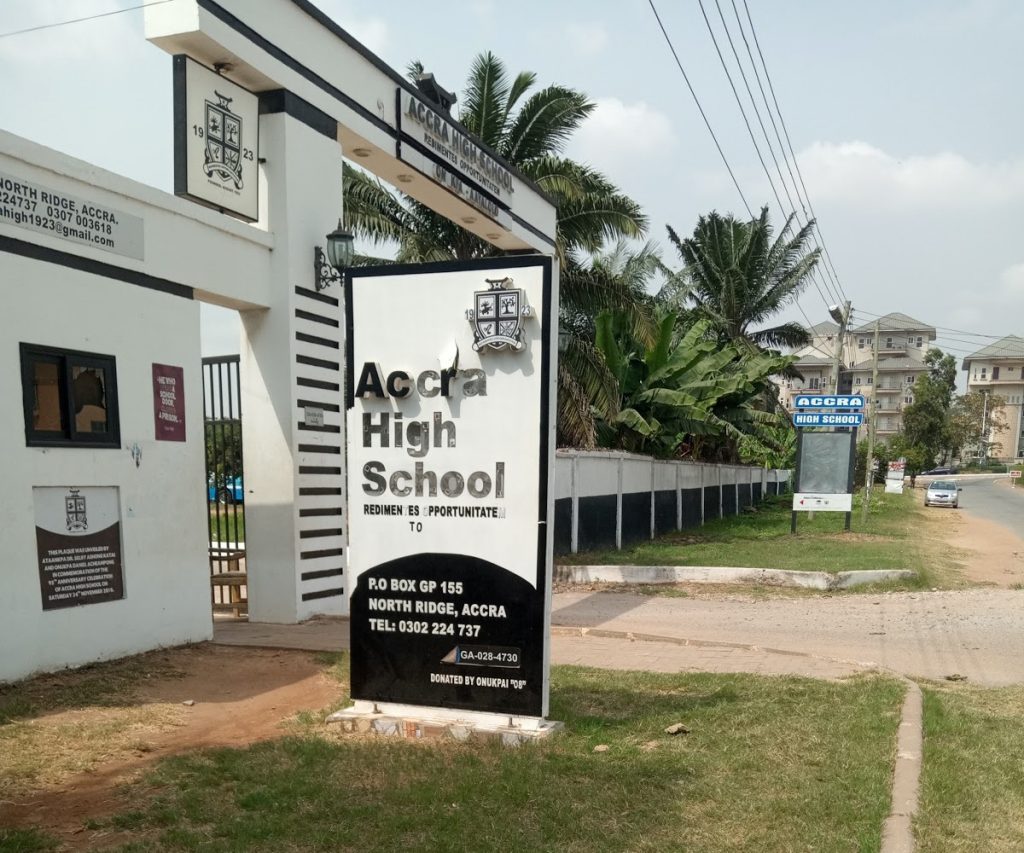 Ever since God created the universe with a declarative statement “Let there be…” and it was, so have men followed suit to declare things into being. SO, two weeks into his arrival in the then Gold Coast, the founder and first principal of Accra High School, Rev. James Thomas Roberts, declared; “Let a school be created out of nothing!” and Lo, out of nothing emerged Accra High School on Saturday, 17th August, 1923 after the founder arrived from the Freetown, Sierra Leone, on 2nd August, 1923 by sea on the vessel Wahehe.

The School that started with eight students in the house of DS Quarcoopome’s residence at the Beach Road is now the school whose 90th birthday we are celebrating with over 1800 students. 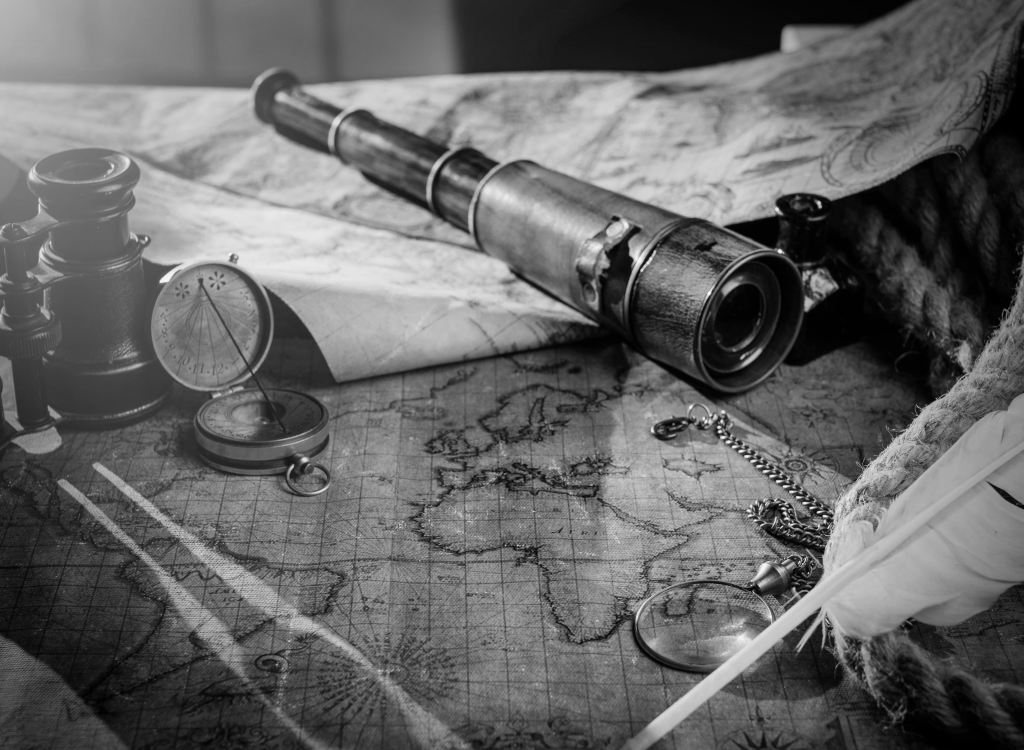 The founder of Accra High School, Rev. James Thomas Roberts was born on the 4th of December, 1871 at Freetown, Seirra Leone. He was a minister of the Wesleyan Boys’ High School.

On his arrival to the Gold Coast, C. A Vanderpuye, of Derby works, welcomed him to his house and gave him the footing needed for the visionary work. Along came other nationalists and enlightened men of the Gold Coast, who pushed him on the pedestal from where he stood to shed the light of knowledge on a nation still slumbering in the twilight of self-awareness. 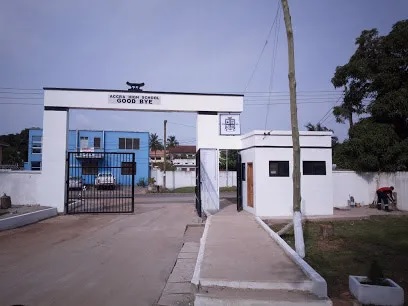 Ahisco was co-educational school, showing that the Founder valued girl education in those days. With increase in the student intake, the school moved from Beach Road to eventually settle at Aayalolo, Accra Central, in a modern building designed by John Buckman, a pjilanthropist and friend of the school. The school was absorbed in to the public stream in 1952.

Accra High School was the first secondary school in Eastern Province of Gold Coast. It was the only school then with a school magazine to spread intellectual light in to community. The only school with a school motto “Redimentes Opportunitatem” which translates (Make Hay while the sun shines), a song on the same theme, written by Rev. Roberts who designed the school crest, and also chose the school uniform; black and white.

The School won the attention of Dr. Kwame Nkrumah, when on one occasion, they sang with such virtuosity he rewarded the school with 9 hectares of land at North Ridge, the present location of the school.

Among the stalwarts whose teaching genius produced the early trail blazers of scholarship in the Gold Coast were the Roberts like L.R Roberts, R. H Roberts and Elsie Roberts, R. A. Akrong, WT Anaman, R.O Attram, F.W Ocansey (Ooo Cee) and others. They were multi-talented, dedicated, humble, and tireless. We are most proud of them.

“Names does not matter much, what matters is character, and this is what Rev. Roberts said to all Ghanaians.

“Who can estimate the worth of character? It is a man’s most sacred treasure. Character is inestimable and its cultivation is life’s crowning task. The end for which we are sent into the world is not primarily to do good but to be good. Doing is subservient to being. When we are good, we shall of necessity do good. To build character in accordance with God’s will them is life’s crowning task and on the fulfilment of the task depends on our reward.